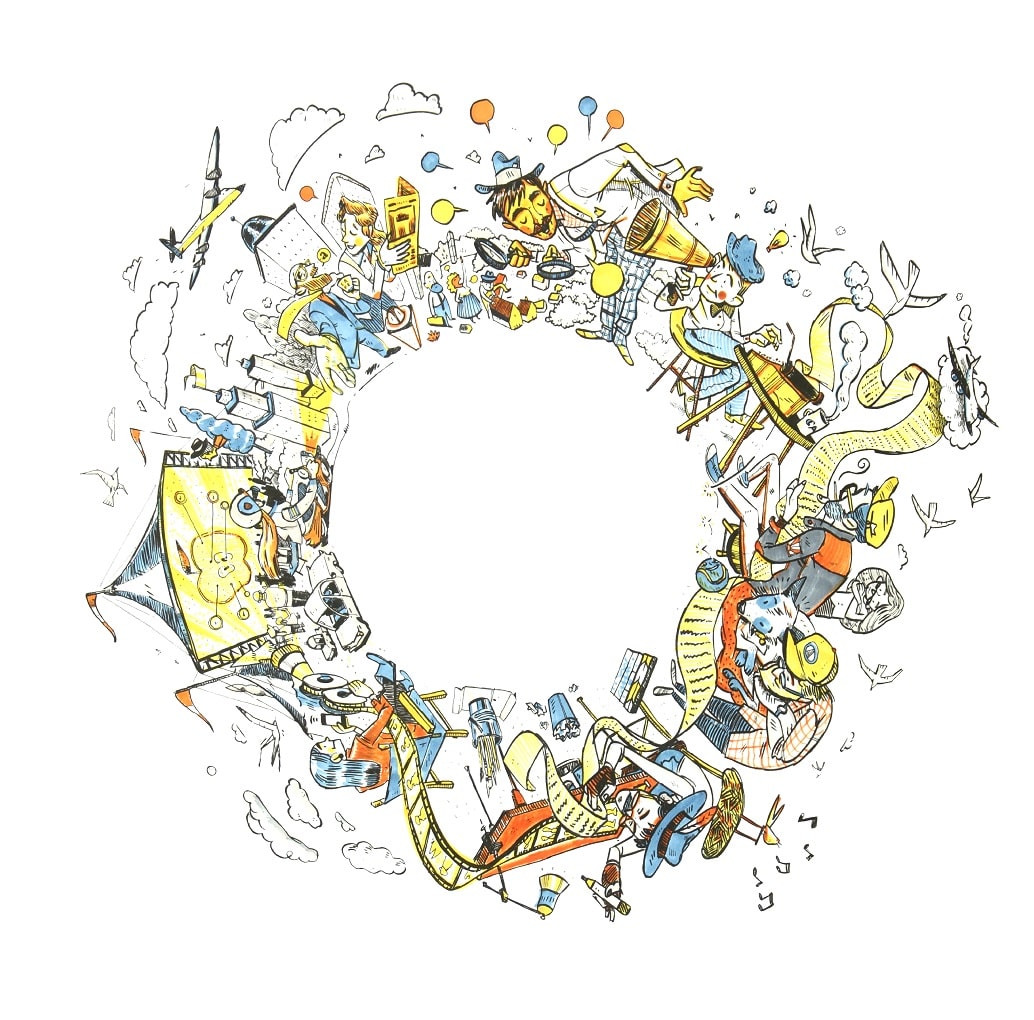 What do you want?

Magic Markers is a team of sixteen people. Our day consists of writing, drawing, editing, and attending meetings. That's what happens behind our videos. Everything happens in Bogotá, Colombia 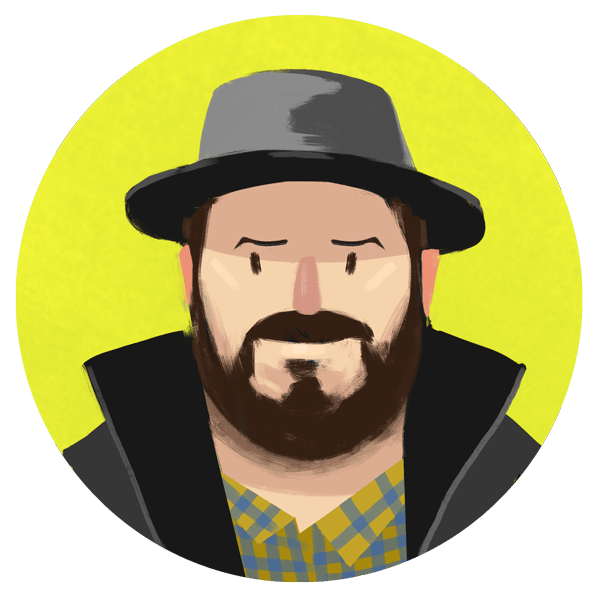 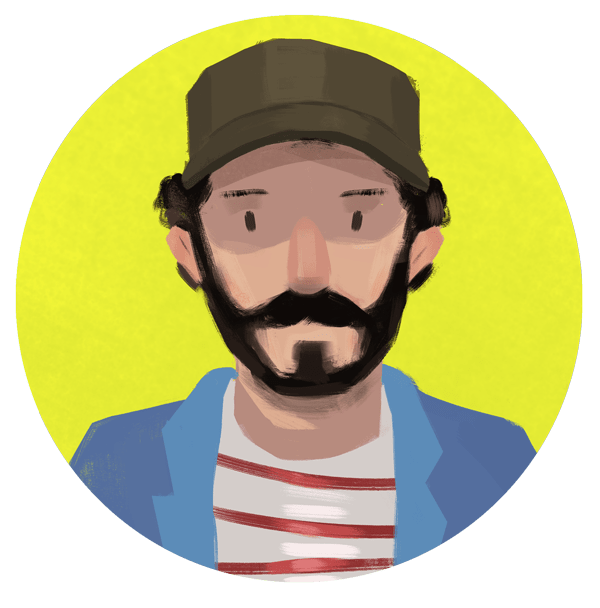 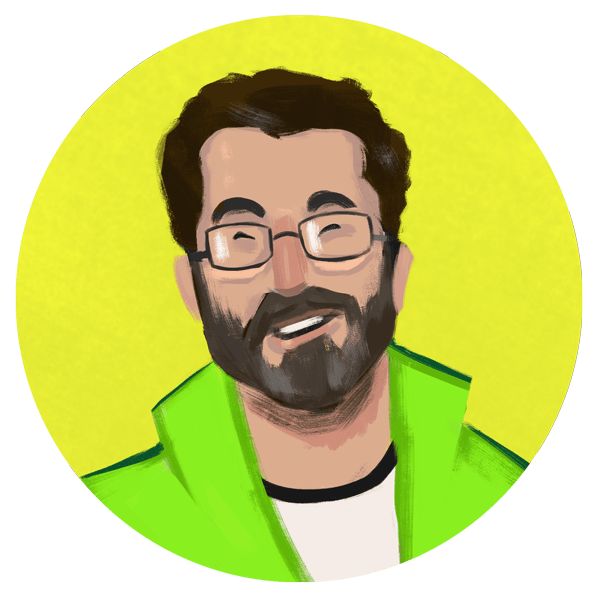 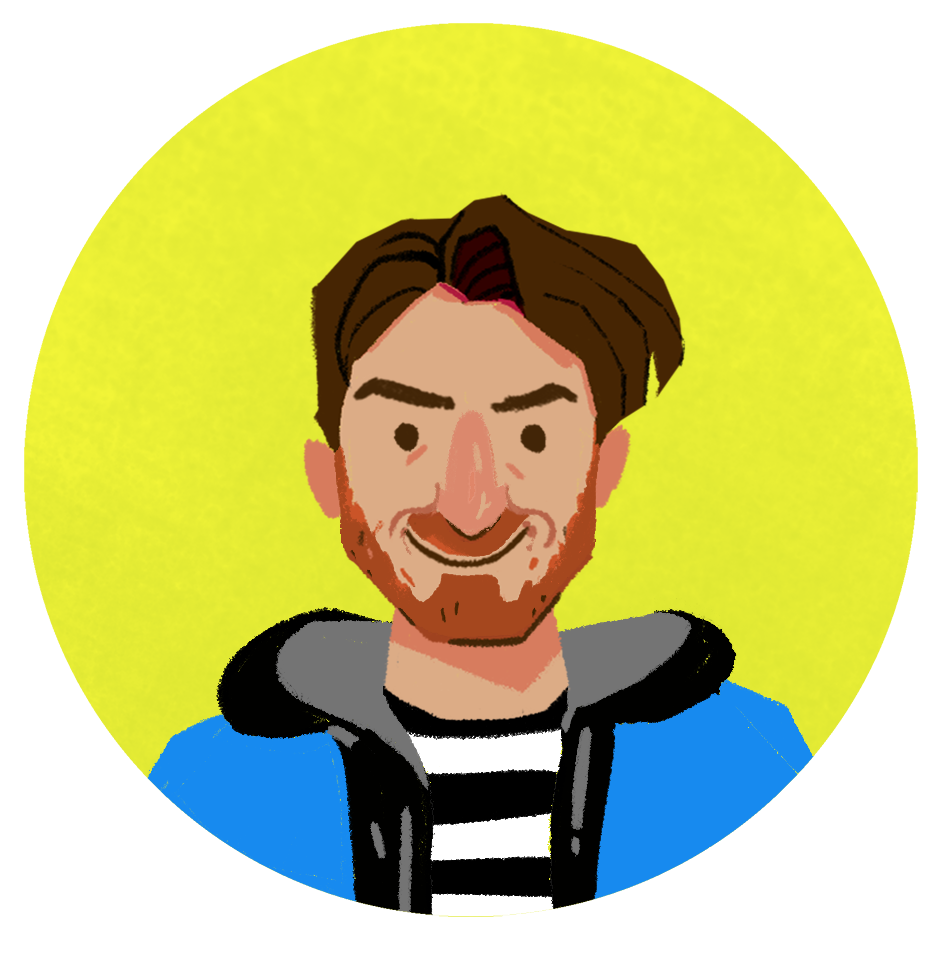 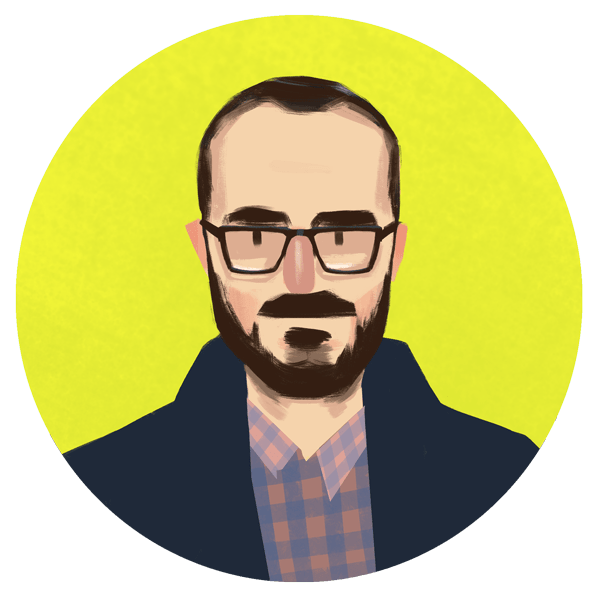 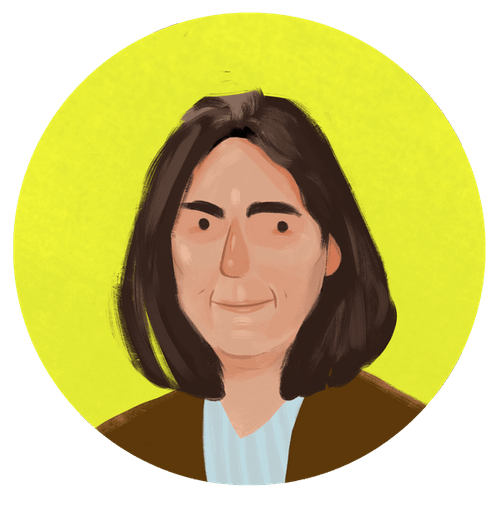 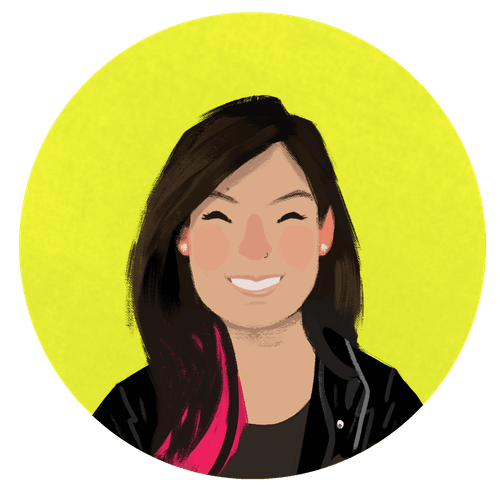 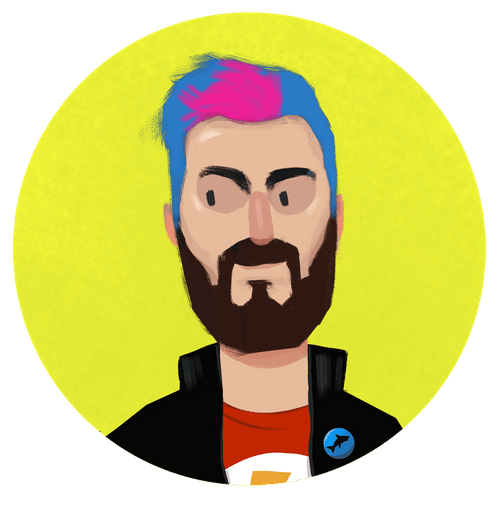 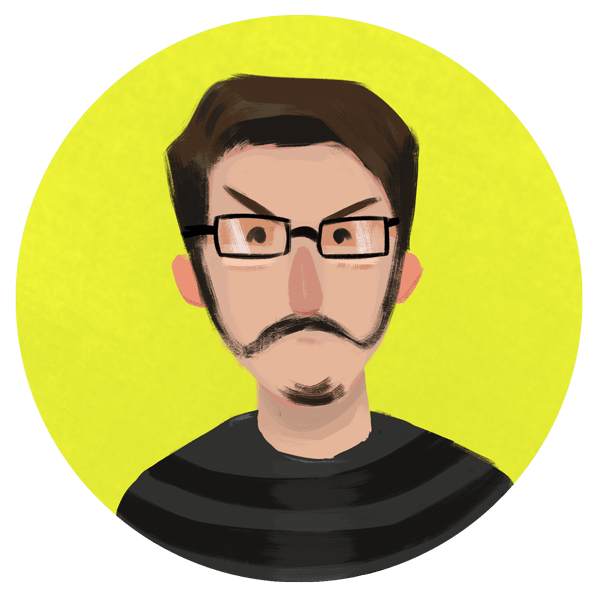 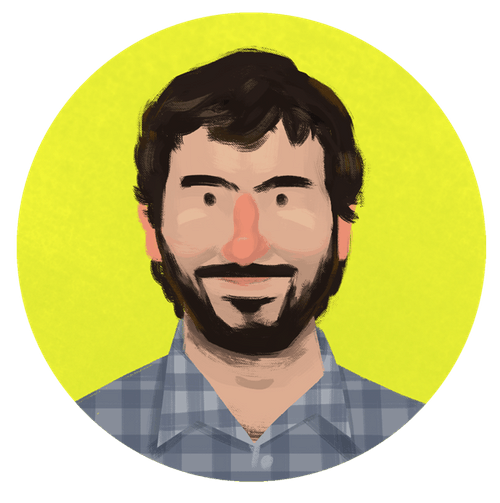 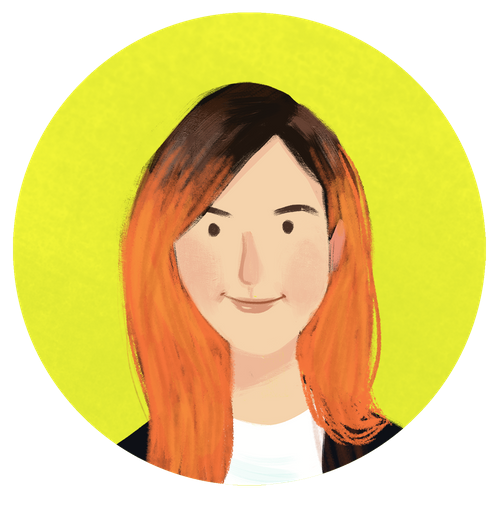 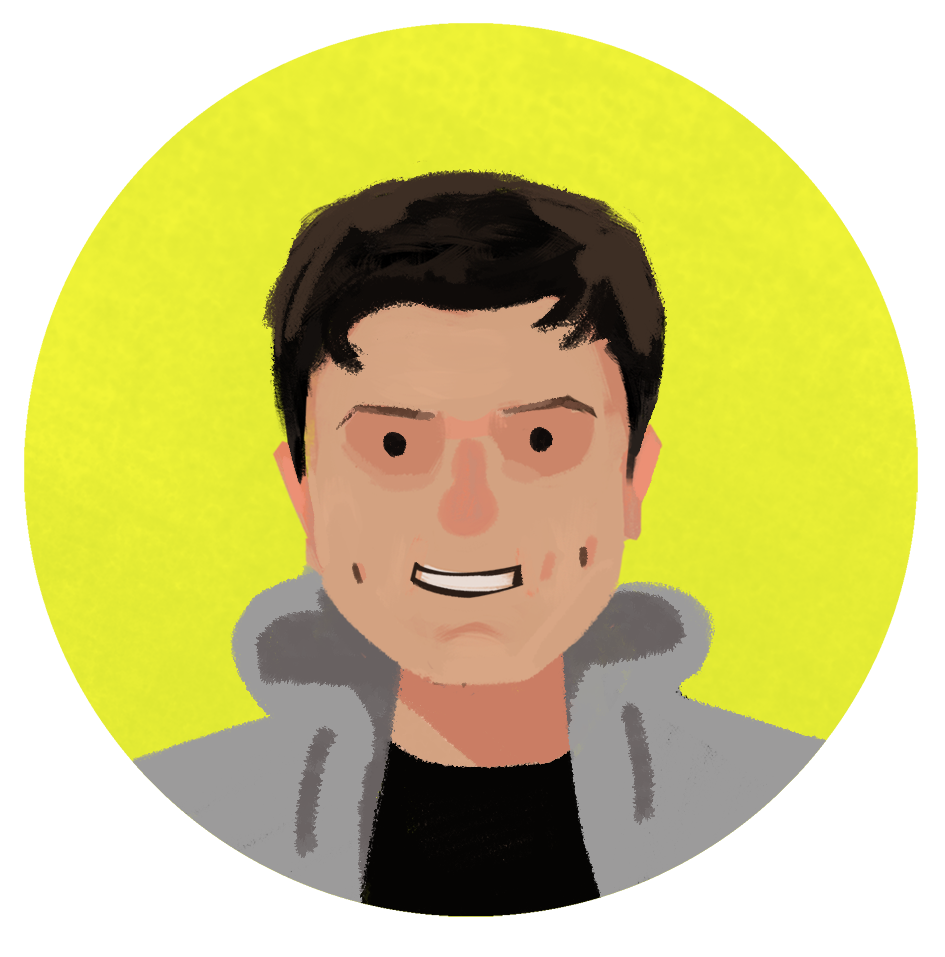 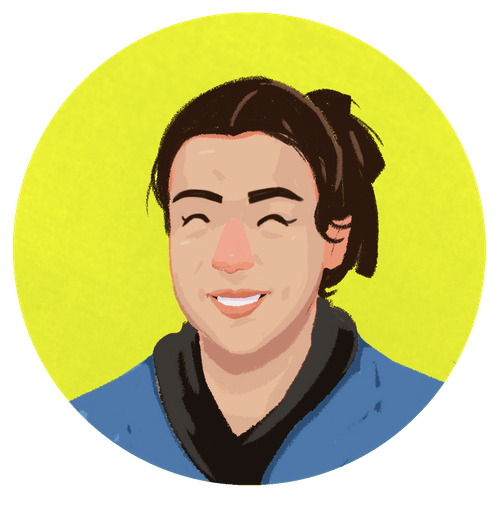 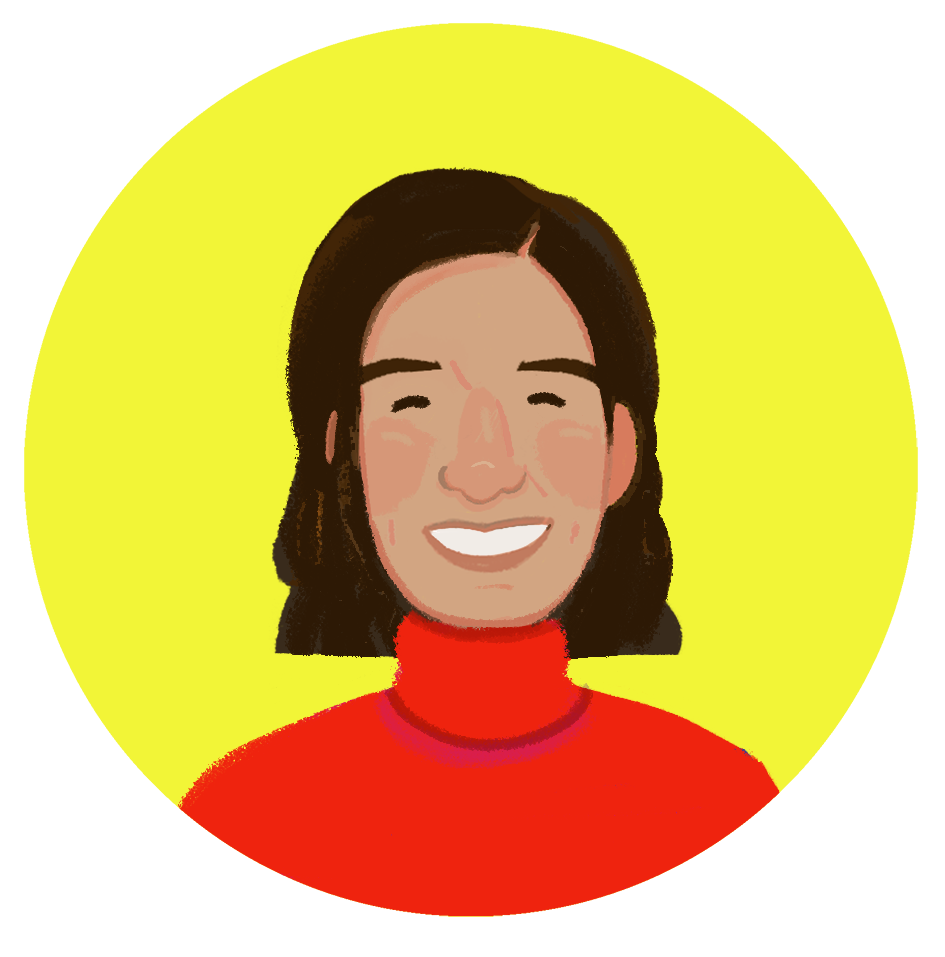 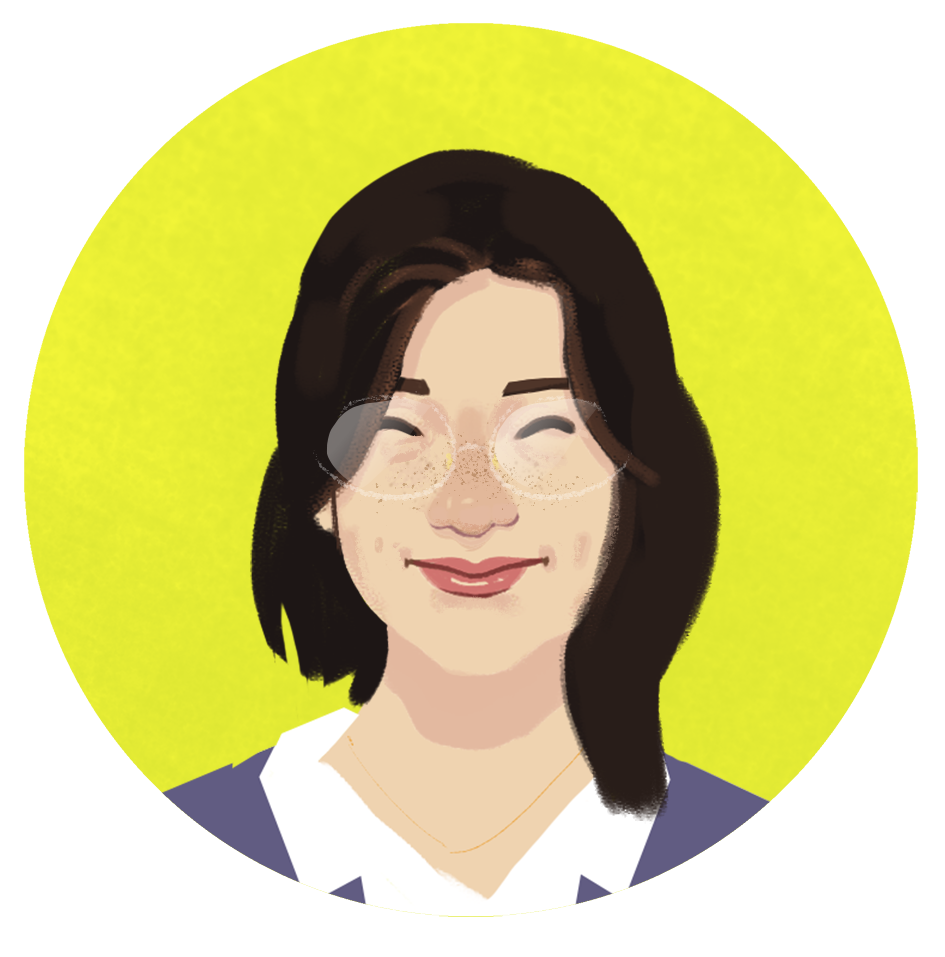 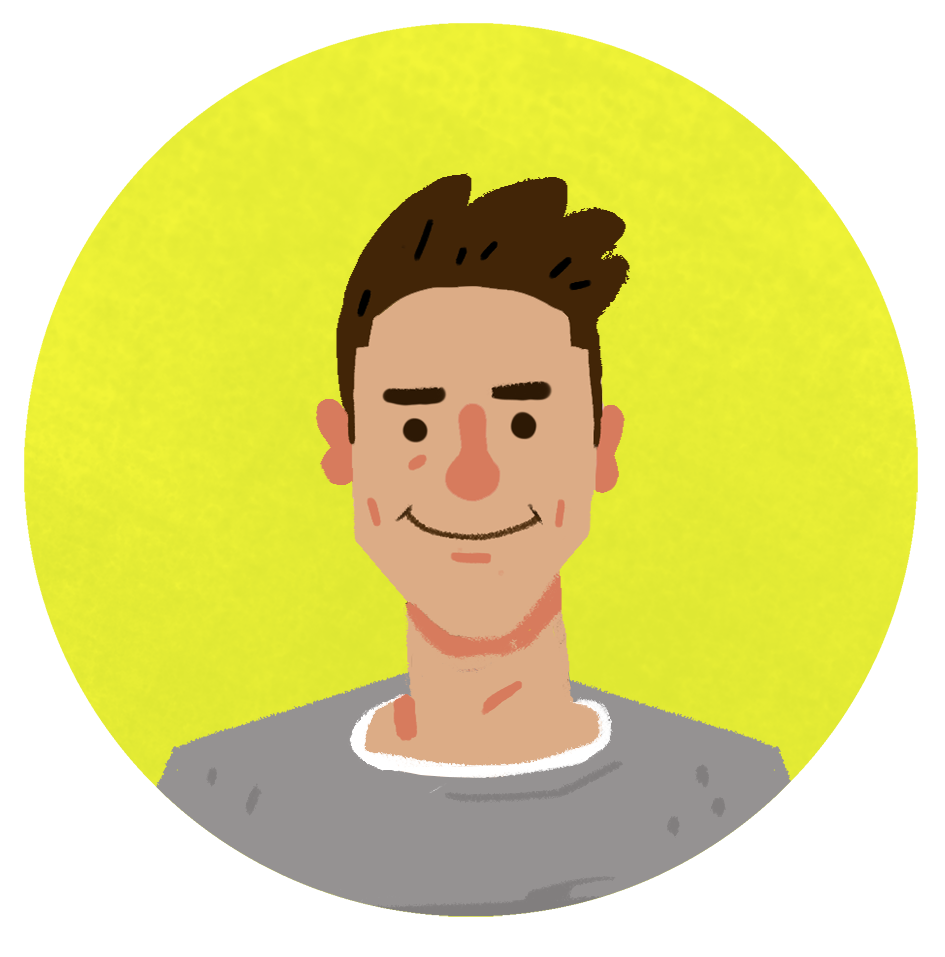 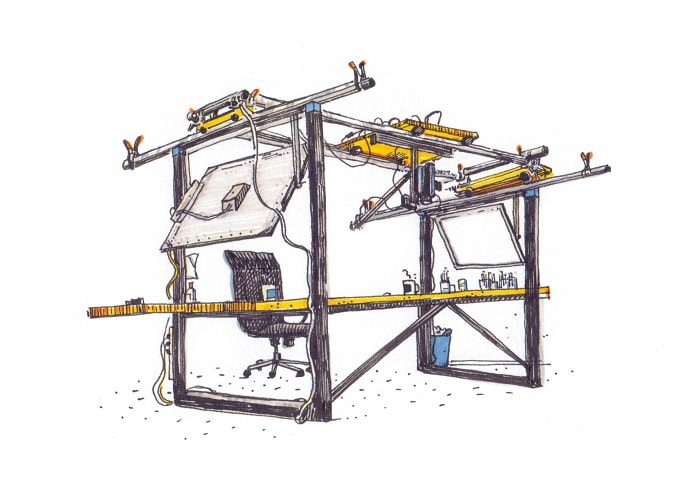 The space shown in our videos is a drawing table (several, in fact) with a camera on a rail above it.

At first we made videos on a whiteboard with washable markers, a technique we learned from the internet. However, as time went on, we began experimenting with paper, and that first step led to us opening up to all kinds of tools: watercolor, crayons, acrylic paint,  technical pens, pasteboard, and so on.

Anyway, while someone is drawing, someone else is moving the camera to record the process. This leaves us with hours of footage that later, upon editing, become seconds of video. While there's more to editing than speeding up the video, the pace of narration is what actually sets the duration of each shot, regardless of how long it took to record it. The result is what you see: a bunch of illustrations that enter and leave the frame depending on the ideas presented by the narrator.

Of course, there's always a text that tells the voice what to say, verbatim. We use that text as our starting point to plan the visual story we need in order to create a video explanation. 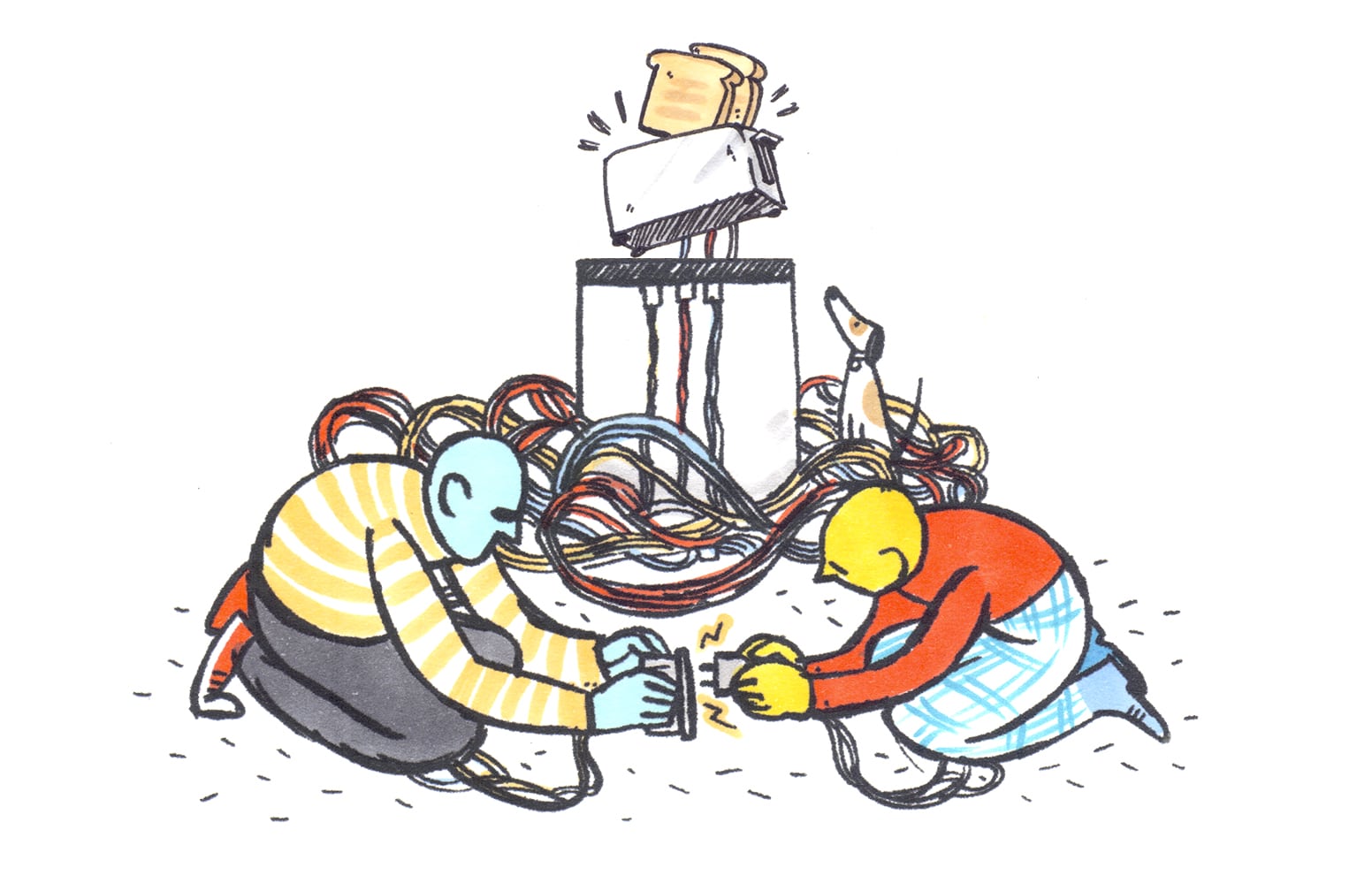 Magic Markers is a communications project that, in its own way, merges two separate interests. On one hand, we find it very fun to understand a topic and find a way of explaining to others. Let's say the spirit of the project is educational, and stems from the frustration of seeing that the world is full of misunderstandings, of confusing messages.

Now: inasmuch as our work is to make videos, we have become increasingly interested in the challenges of the audiovisual medium. That's the other component that comes into Magic Markers. We spend our day playing with editing tricks, visual narratives, and animation techniques. The office is full of illustrations that in some way or another have given this project an identity.

In short, the idea behind Magic Markers is that it's a worthwhile mission to explain the logic of everything around us. 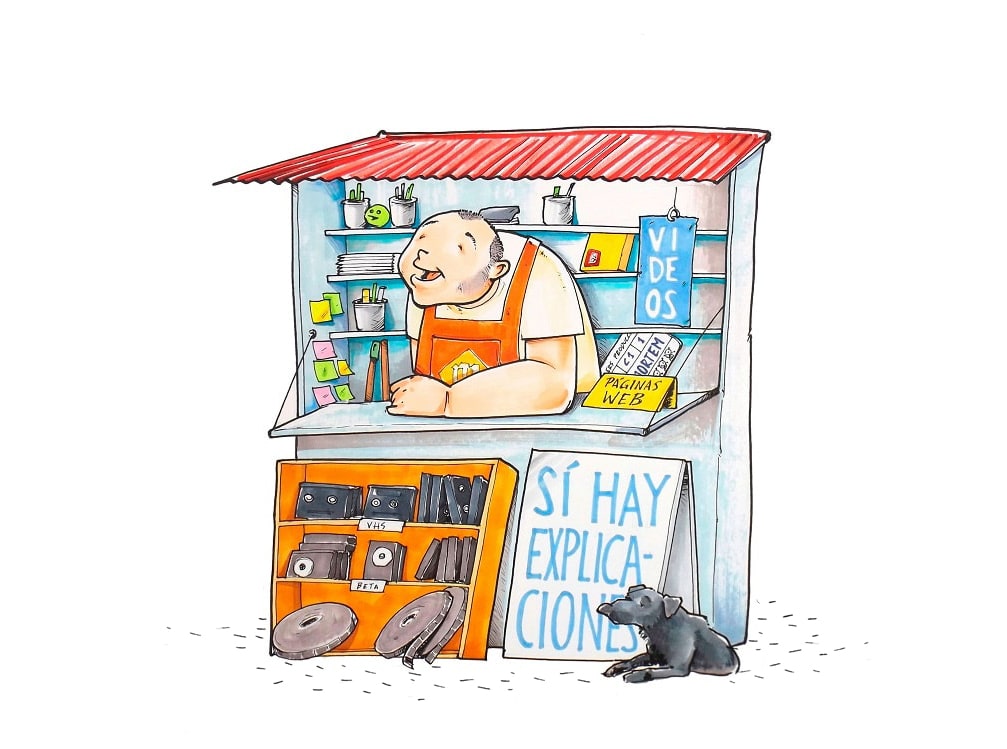 The business model of Magic Markers is to explain stuff upon request. We've made over 400 videos for clients, mostly in Spanish.

However, we also book our own time to produce videos for our Spanish YouTube channel, which features several projects we undertook because we just felt like it. We hope that list keeps growing.
‍ 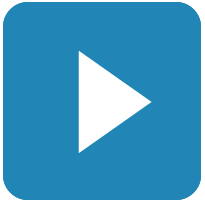 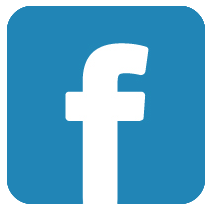